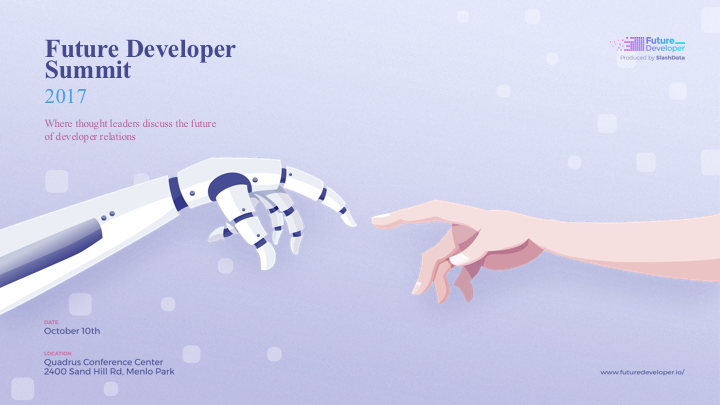 We live in a platform world; But we ‘re still unlocking its secrets; how to design for, market to, and engage developers. In this nascent industry, we need to learn from each other. This is what we designed our Future Developer Summit 2017 to do, an invite-only conference where thought leaders and practitioners discuss the future of developer relations and marketing.

Our second Future Developer Summit was held earlier in October.  We hand-picked 35 Director-level executives from 35 top technology platforms who came together for one day to learn from each other. All were leaders responsible for developer product, relations or marketing. 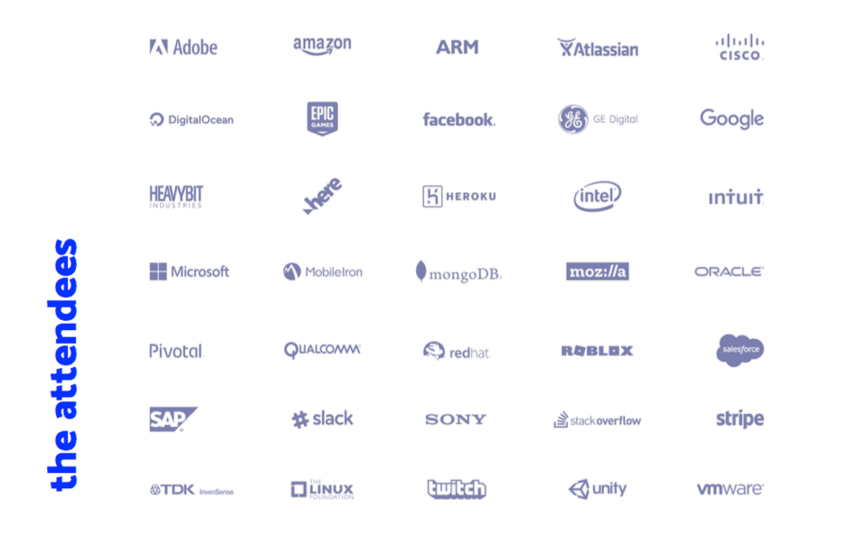 The small audience was instrumental in keeping the Summit a trusted environment where information and experiences could be shared openly, under Chatham House rules. Having only one representative per company, allowed us to maximise the diversity of views and experiences that are shared, while keeping the audience small and tightly knit. 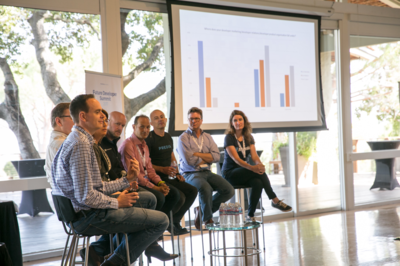 The venue was beautiful – perched on Menlo Park’s Sand Hill road, surrounded with trees, drenched in light and decorated with modern art paintings. The food was top-end and plentiful – with my highlight being the mash potato bar! The wine and beer were award-winning. And the jazz band for the networking drinks & buffet was one of the best in the area. 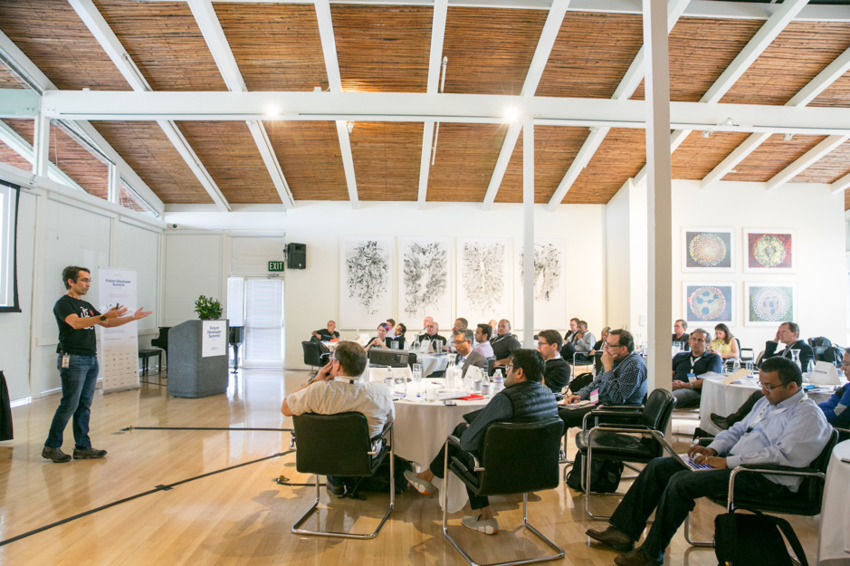 We also took the opportunity to launch the first developer satisfaction awards at the event. Nine organisations from the software industry were unveiled as leaders for developer satisfaction. The Developer Satisfaction Awards recognise the software products and brands that developers are most satisfied with. Results are based on the independent and unbiased opinions of over 40,000 developers surveyed annually, from around the globe, combined with SlashData’s rigid research methodology. 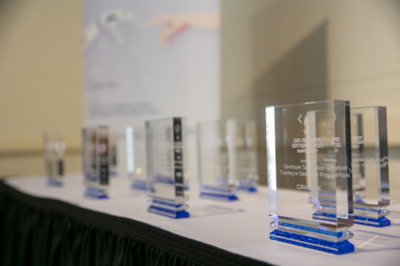 We also run a survey on Return on Developer Investment with the Summit attendees representing 28 diverse companies. The survey revealed some unique patterns on spend, team size and priorities for the developer relations industry- the first time dev relations trends data has been collected at this scale. We found that almost half of responding companies have 10-50 FTE staff in their dev relations, marketing or product activities, while just over a quarter have 10 people or under. Yet 40% of developer programs have a similar budget of $1M-$5M for developer marketing / relations / product investments. And how do do developer programs measure RoI? the indicator used by most programs is monthly active users, followed by unique visitors and SDK downloads.

Thank you to the team that helped put together the event – Chris, Moschoula, Virve, Sofia, Christos, Christina and Mark – we clearly exceeded our expectations, as well as to the entire company that contributed with data and insights.

Until the next Future Developer Summit – watch this space. If you want to be involved in the next event drop us a line.