Now that the dust has settled it’s time to celebrate. And share some data and insights.

In September 2018 we ran our third Future Developer Summit in Menlo Park, California. It was an unprecedented success, bringing in a net promoter score of 80. We hosted 60+ leaders in developer marketing and relations, hand-picked at Director level and up, from nearly 40 companies, from Amazon and Arm to Salesforce and Samsung. They gathered to debate best practices in developer marketing, learn, and design better developer strategies.

Like all things at /Data, we never sit still. Our 3rd Summit was twice as large as our 2017 event, with more innovations on the format (including an investment session with ‘monopoly’ money!), more interactivity, more companies represented, and a pre-event networking dinner. 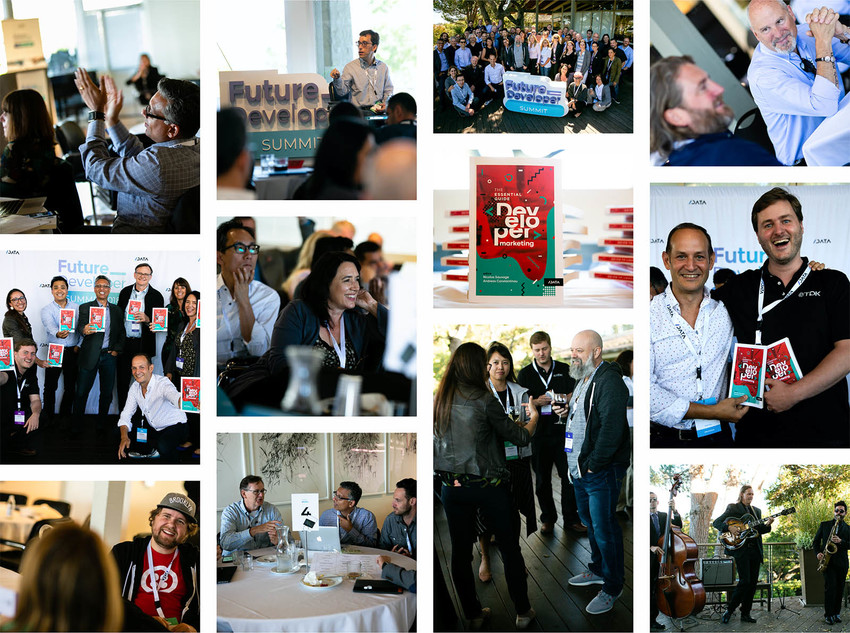 David Bryant, Fellow at Mozilla, captured the atmosphere of the event as follows:

“Future Developer Summit was a fabulous event that managed to combine outstanding speakers, a creative and engaging agenda, and dynamite topics at the leading edge of developer programs and outreach.  So many great opportunities to exchange ideas and learn!” 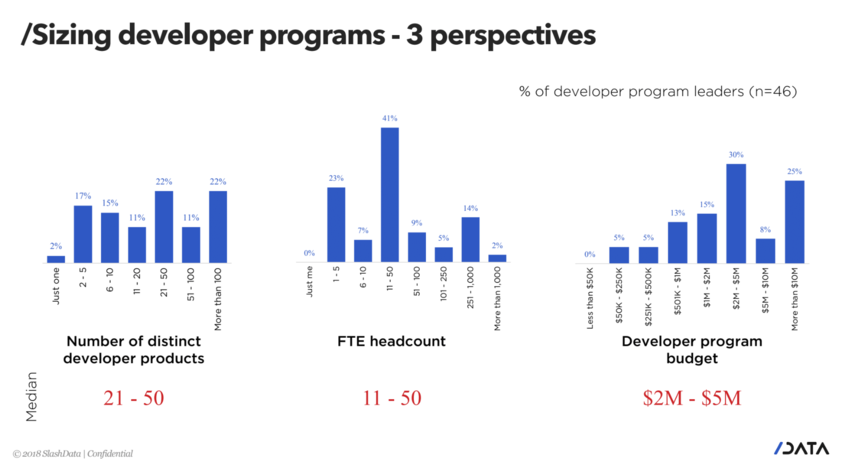 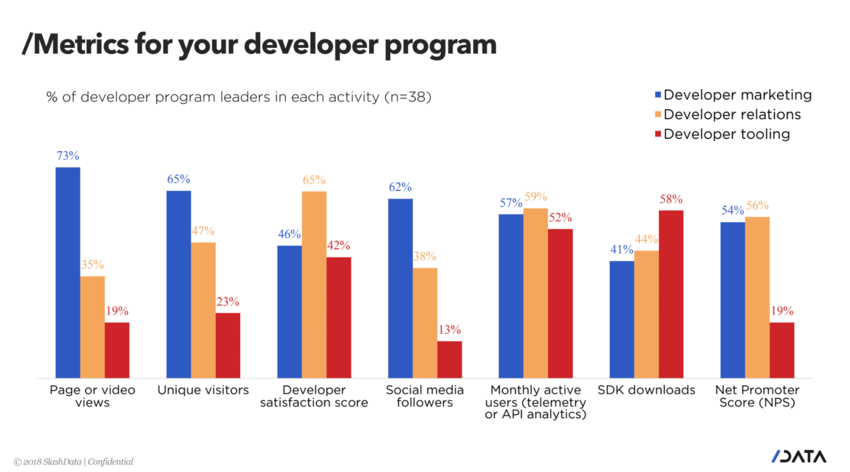 At the Summit we also launched our Developer Marketing: The Essential Guide, a book co-authored with the leading practitioners of developer marketing, working for the top platforms, from Accenture and Amazon to Unity and VMWare. The first of its kind, the book is designed to spread knowledge, currently held behind closed doors, to the broader audience of developer marketing practitioners based within thousands of platform companies around the world.