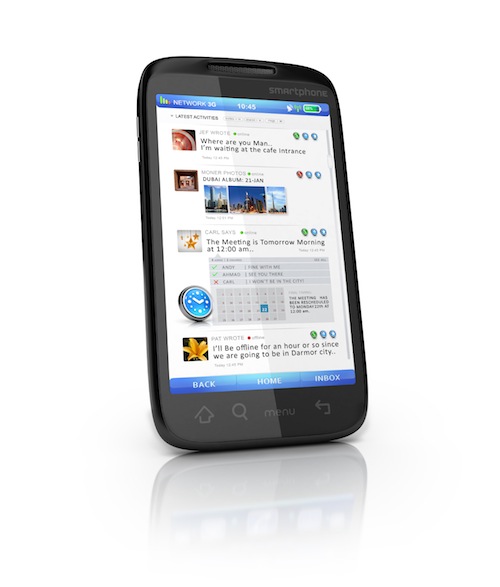 [PC and mobile ad networks are beginning to converge – guest blogger Raj Singh discusses how this evolution is a good thing for the industry.]

When Admob first launched in 2006 (not saying they were the first), the focus was on creating a new ad network specific to mobile devices. This meant, when you bought an ad for mobile, it wouldn’t appear on your PC but only on your mobile device.

Later that year, when Google launched their initial mobile advertising beta, PC advertisers were automatically opted-in for mobile – this created some commotion on the blogosphere andGoogle soon reversed their tracks and made it an opt-out.

What’s interesting, is that Google’s initial gut may not have been off – the network or better known as inventory is blurring between PC and mobile advertising. I used to joke that when I did search several years ago on the Yahoo Mobile WAP site for pizza, that I would get a ringtone ad but when I did the same search on the PC, I would get national pizza ad, as you would expect. The reason for this, is the two different networks were treated separately – I would not get a PC ad on my mobile device even though the PC ad unit could have easily been presented as a mobile text ad unit.

At the time, this made a lot of sense; why show an ad to a PC site if when the user clicks that ad, the site doesn’t render. The browsers were not up to par and so the destination pages would often crash the browser or not display at all. Today, browsers have significantly improved especially on the higher-end devices, those that get 80% of the browsing usage anyways. This means PC advertisers have less reason to be averse to displaying their ads on a mobile device since their pages will render.

As a result, we are beginning to see a new trend line that has been forming over the past year, the convergence of the PC and mobile ad network. This is best exemplified in mobile search where the size of the ad network is critical to driving relevant results, much more than display advertising which has been difficult to target with the limited text and in-links in the mobile web.

Try it now, go to m.yahoo.com and search.yahoo.com – I just searched for “pizza in san francisco”, notice how the PC ads are not yet displayed in mobile – it’s only a matter of time before they converge.