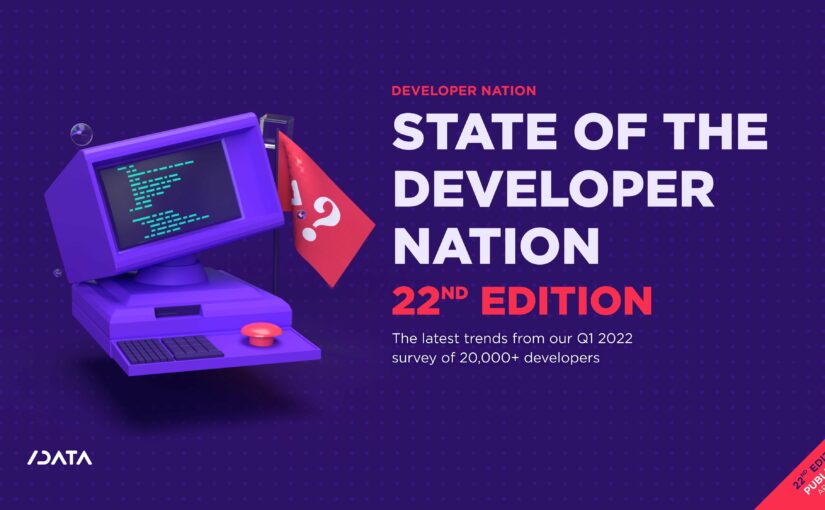 The 22nd Developer Nation global survey from SlashData reached more than 20,000 developers in 166 countries. Its findings are bundled in a free “State of the Developer Nation” report.

This research report delves into key developer trends for Q1 2022, taking a particular interest in the following:

Here are some highlights from the report, guaranteed to intrigue your curiosity:

Spotlight on China and the rest of East Asia

Below we have included a few graphs that illustrate some of the findings.

If you need additional information or looking to understand developer preferences’, please get in touch with us and we will dive into it together.