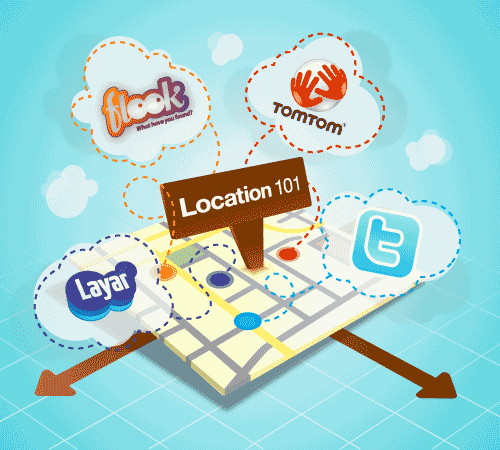 [People have got location all wrong, argues guest blogger Jane Sales, co-creator of flook. Rather than treating the market for location-based applications as a single monolithic entity, Jane breaks it down into use-case-driven segments and makes it concrete by showing the key iPhone applications in each segment.] 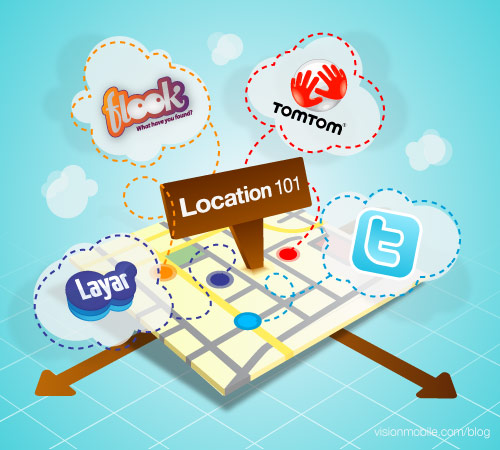 This is a technology-based argument – applications are described as competitive if they use the device’s GPS silicon to determine location. And the argument is unrealistic, to say the least. Do we really believe that Grindr (used by gay people to find nearby partners) co-exists on a device with LocalPicks (used by people of all sexual orientations to find dinner). This is almost as incredible as the claim that UrbanSpoon (also used to find dinner) is a competitor of Bump (used to exchange contact details) because both make use of the iPhone’s accelerometer.

Joking aside, the point I am making is ‘it’s not about the GPS, stupid!’. I wonder why analysts are so prone to put a plethora of different applications in the same bucket and say that they are “competing for the location-based mobile application space” – which is like talking about an app “owning the mobile accelerometer application space”. Presumably this is because the location industry is only now coming of age, and understanding of this market is still immature and to some extent ill-formed.

There are more than 100,000 applications in the iPhone App Store today. Analysts predict that there will be 300,000 by the end of November 2010. It’s safe to bet that thousands if not tens of thousands of those applications are location-based.  Not only that, but new portable computing platforms such as the Nokia Netbook and the iPad now include GPS silicon in addition to LAN and WAN radios. I expect this trend to push down into lower-end netbooks and laptops. Furthermore, we are already seeing the direct creation of geotagged photos by Nikon’s P6000, and I expect more digital cameras to include GPS silicon over time.

Location is becoming a standard computing resource, but that doesn’t mean that all location-based applications are competitors with each other.